I am death 2
Damage:
537.38M
Type:
Not Splitting
Story:
Went into WDR LFR-TOB-Standard, found a member named Nylia needing +1, joined up & Nylia got a scythe of vitur in a 4 man team that was assumed to be split. One of our members in the disconnected in the reward area (K A E G) and we stood by the TOB bank for him to come out. When he came out Nylia tp'd to GE after we asked for our splits. After a couple minutes I added him in game & a moment later he had changed his name for the first time. I then @'d him in the LFR channel i originally found him in, then he proceeded to leave the WDR discord & then changed his name twice more in game. By that time I had submitted my first report -Terryfold
Victims:
Terryfold, Prefectly, K A E G
Evidence: 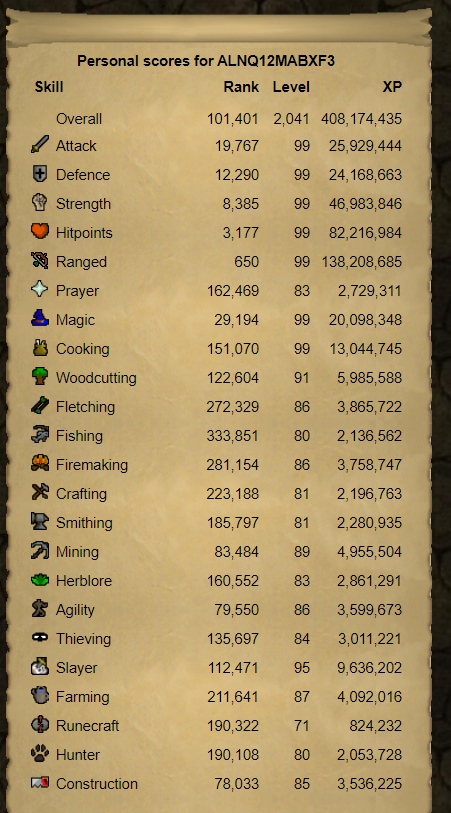 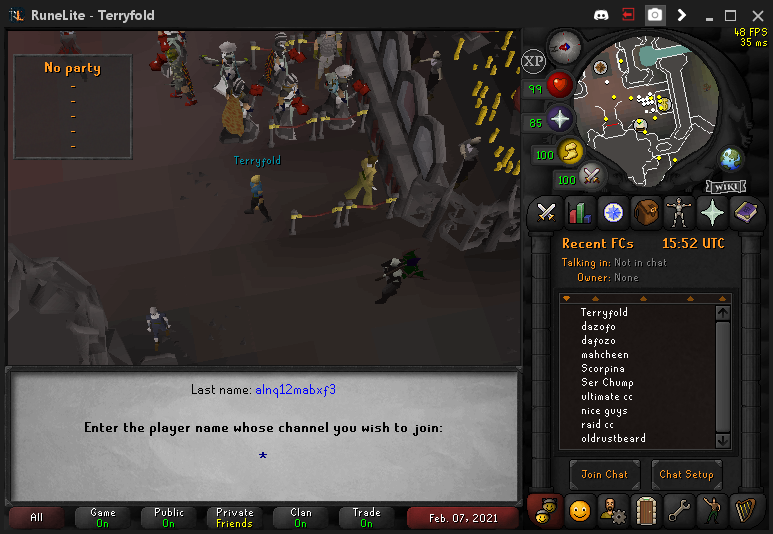 Evidence Quality:
Clan/Org:
We Do Raids
Submitter:
Belindaa
Date of Abuse:
1 year ago